Breast screening invite error: have I been affected?

It has come to light that a large number of women in England did not get their final routine breast screening invitation.

Have I been affected?

Since 2009 the invitation for a final routine breast screening has not been sent out to all eligible women. These timescales mean if you are currently aged between 69 and 79 you may be affected.

What should I do if this has affected me?

If your screening was missed, you will be sent a letter within the next few weeks, and don’t need to do anything at the moment. 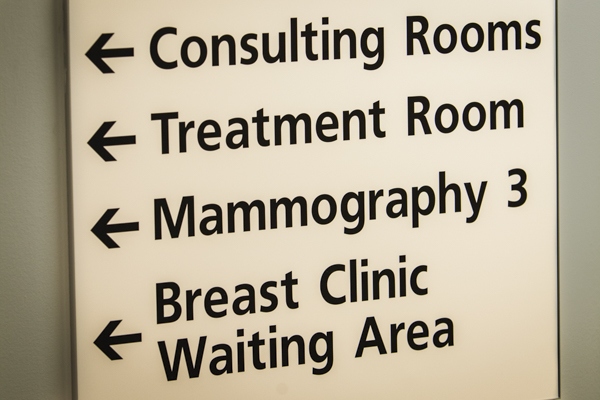 How does the NHS Breast Screening Service work?

Public Health England (who are responsible for the Screening Programme in England) discovered technical issues dating back to 2009 which meant approximately 450,000 women aged between 68 and 71 were not sent their final screening appointment. This error is only thought to affect women in England.

What will happen if I was not sent my final screening appointment?

Of the 450,000 women who were not sent their final appointment there are approximately 309,000 still alive who will be sent a letter informing them that they should have been invited for a final screening appointment. The letters will explain what has happened and are due to be sent out from 3 May 2018 onwards. It will take up to the end of May before all the women affected are informed. A letter will also go to the women’s GPs.

All affected women aged up to 72 will be automatically invited for a catch-up screening appointment. They do not need to request this and an invitation will be sent out to them in due course.

Women aged over 72 will receive a letter explaining what has happened and will be given a number to call that has been set up by Public Health England. It is understood that call handlers will collate any requests for breast screening and women will be given the option to attend an appointment rather than be offered one automatically.

What does this mean for women who missed their final screening appointment?

The aim of breast screening is to detect breast cancer before there are any symptoms. The earlier breast cancer is diagnosed the more effective treatment may be. It can also mean less invasive treatment is needed. For example, someone may be able to have a lumpectomy rather than a mastectomy or they may not need chemotherapy. So some women may have had treatment they otherwise might not have needed if their cancer was diagnosed earlier. Sadly some women may also have died because breast cancer wasn’t detected earlier. It has been estimated that due to this error 135-270 women will have had their lives shortened as a result of missing their final screening appointment.

The NHS Breast Screening Service hopes that all women who are eligible for the catch-up screening will have been screened by October 2018.

The technical issues that affected the screening invitation system have been resolved and an independent review will look at what went wrong to try to ensure something like this can’t happen again.

If you are concerned about screening or your risk of breast cancer you can call the Breast Cancer Care Helpline on 0808 800 6000.